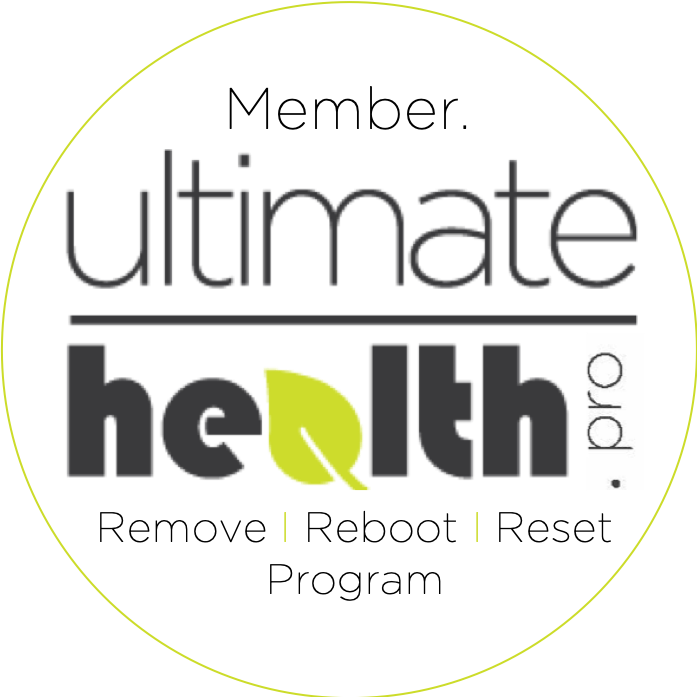 Cabbage juice has the ability to relieve acid reflux symptoms. Additionally, cabbage contains sulforaphane, which is capable of fighting Heliobacter Pylori (H. Pylori), the bacteria found to play a role in the development of peptic or stomach ulcers. Pear contains the soluble fibre pectin, which soothes the intestinal wall, reduces constipation and improves the balance of flora in the gut. Pineapple contains bromelain, a digestive enzyme, which not only assists in digesting proteins but also has the ability to reduce bloating, gas and other symptoms of irritable bowel syndrome (IBS). It has also been shown to have a lowering effect on inflammation in inflammatory bowel disease (IBD). Ginger is calming to the digestive system and helps reduce flatulence. Mint has a relaxing effect on the digestive tract and can help relieve spasms and cramps.

My Recipes My Lists My Calendar

Juice quantity may vary depending on the size of the veggies and amount you are putting into your juice. If you can try to make enough for 2 juices and drink through the day.

Amount Per Serving
% Daily Value*
* Percent Daily Values are based on a 2000 calorie diet.